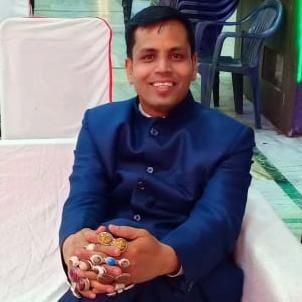 The prediction of the pandemic caused by the virus spread in China proved to be true, only Dilip Nahata of the country of India became the astrologer who wrote the biggest predictions of the virus in China in 2020The biggest prediction of 2020 has been proved by the Astrologer and palmistry expert Dilip Nahata of Beawar city, located in Ajmer district in Rajasthan state in India, 20 September 2019 and 08 October 2019 of Beawar's Nahata. In some news papers of the countryIt was reported that by 2020, epidemics due to an outbreak of a virus or fever in other countries could lead to loss of life such as China, Japan, Taiwan (ie the names of these countries are also mentioned in those news papers). . Significantly, in January and February 2020, a virus has spread in China which has so far killed hundreds of people, whose name has been declared by scientists as Corona virus. On the international level, the biggest prediction of 2020 was proved to be true. In the steps (whose place is sacred)That is, the mausoleum is located outside the village of Nimaz, which falls on the way between Beawar to Jodhpur, which is located only 40 kilometers from Beawar, Nahata believes that this astrological knowledge is indirectly due to the blessings of these Guruvars. I have got to learn), and moreover the Beawar Club "JainAt the feet of the social group Emerald "and at the feet of all the friends of the entire Beawar and at the feet of the people of the entire Beawar, and at the feet of the people of the entire Ajmer district, and at the feet of the people of the whole of Rajasthan and the people of the whole of India. Prophecy is dedicated, apart from the country of IndiaThe entire scholar has also dedicated this prophecy at the feet of astrologers, apart from being a Jain at the feet of all the 24 Tirthankaras of Jainism i.e. from the first Jain Tirthankara Lord Rishabhdev Swami Ji to the last 24th Jain Tirthankara Lord Mahavir Swami Ji This prophecy is dedicated andThis prophecy has been dedicated at the feet of the entire Jain sect and the entire Jain society across the country, apart from this in the last episode, at the feet of Nahata family, wife Namita Nahata, son Divyans Nahata, brother Chaman Nahata - Pooja Nahata and sister Neetu Gadia. At the feet of the entire Nahta familyProphecy is dedicated.Nahata believes that this prophecy is not respected by me, but in reality it is the entire learned astrologers of India and all the sages and sages of India .Aryabhata, Varahamihira, Bhrigu Rishi, Rishi Parashar, Rishi Agastya, Mahavira, Buddha, Rama, Krishna, Hanuman, Shiva etc. are respected for the knowledge given by great men.

Popular posts from this blog 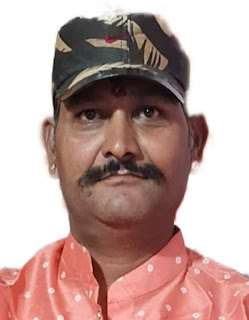 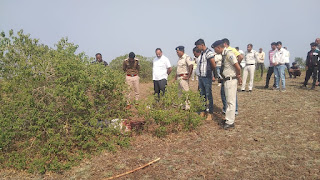 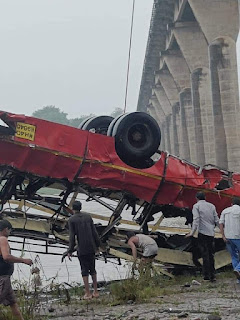